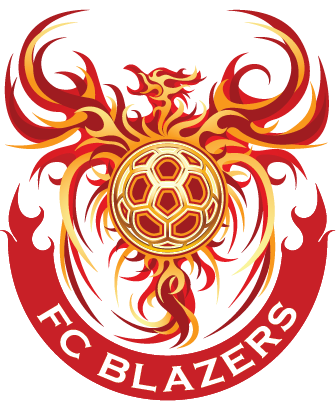 Benjamin an assistant on all training sessions.

OUR COACHES IN ACTION 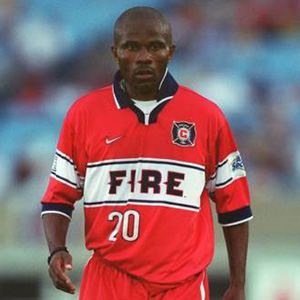 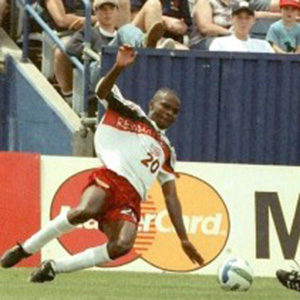 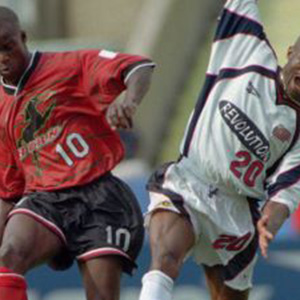 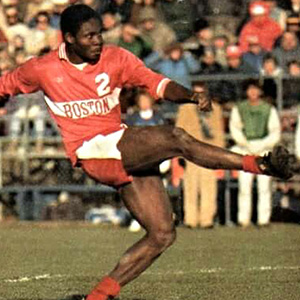 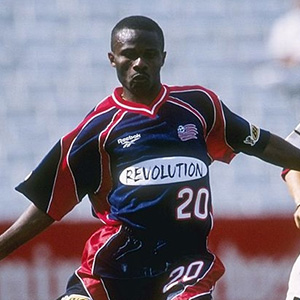 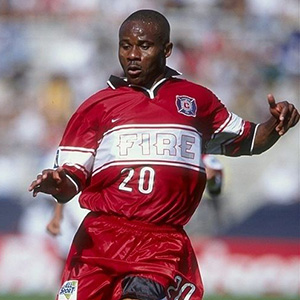 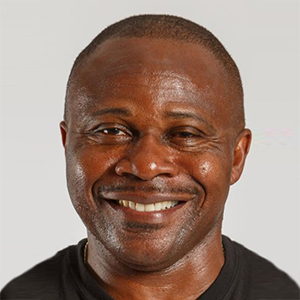 Francis coaches with the same amount of drive and passion that he played with, so it is no surprise to learn of his coaching success. In 2007, he returned to BU and has just completed his 11 th year as assistant coach for the men’s team. In 2008, 2010 and 2011, he was recognized for being a member of the America East’s Coaching Staff of the Year after helping guide BU to America East regular season titles all three seasons.

With a U.S.S.F. (A) License, Francis has the highest level of coaching license issued by US Soccer. At the youth club level, he is the Director of Coaching at FC Blazers where his teams consistently see success in Leagues, State Cup, Region 1 and Nationally. His successes include coaching the F.C. Greater Boston Bolts Boys to the Adidas U15 Cup US Youth National Champions in 2005. 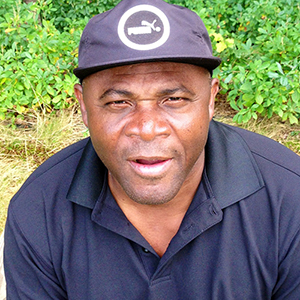 Ben Okaroh came to the United States in 1984 to attend Boston University. While attending BU, he had a successful soccer career receiving various playing accolades. He was a two time All-American in (1986 and 1987), started all 79 games he played at BU, and helped lead the Terriers to several NCAA tournament appearances. Ben was inducted into the the BU Hall of Fame in 2010.

In 1985, the Terriers advanced to the quarterfinals, and in 1986 they set a school record with 16 wins. Ben Okaroh was also a finalist for the Hermann Trophy and College Soccer’s National Player of the Year Award.

1983-84
Played for the largest club in Africa. the Rangers International FC.

1989-93
Played professional soccer in Belgium with his brother Francis Okaroh.

2000
MVP of the All Nigerian Soccer Tournament in San Francisco.

2008-2011
Ben began his coaching career for the Los Angeles United FC and led his team to an undefeated season. In 2013, Ben returned to Massachusetts and began coaching at FC Blazers. 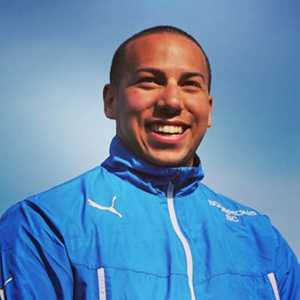 Jordan was a former FC Blazers player collecting a pair of MA State Cup Championships and appearances at the Disney Soccer showcase in 2010 and 2011. He went on to play for Assumption College who play in the nationally renowned NCAA D2 NE-10 Conference. Along with that Jordan was recognized in the USYS Soccer community as the USYS National Referee of the year award in 2012. Jordan ultimately decided to come back to his roots and now coaches for the girls program. His invaluable experience as an elite player, referee, and now coach looks to bring the FC Blazers girls to the forefront of youth development. 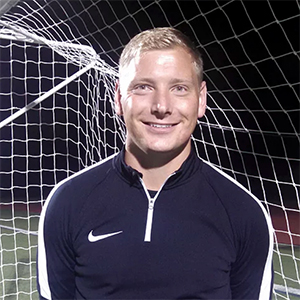 Billy Levitsky has been Assistant Coach and Director of Goalkeeping at FC Blazers since 2017 and has extensive experience coaching at club level. He has a USSF F License since 2016. Billy played at the college level with Framingham State University (2010-2014) MASCAC Conference Tournament Championship 2011/automatic bid to the NCAA DIII Tournament as well as at the Semi Professional level in the Premier Development League(PDL/NPSL) Worcester Hydra (2012) Real Boston Rams (2013) Greater Lowell United FC (2014) of the NPSL. Billy has worked with Star Goalkeeper Academy (SGA) for 14 years and spent 6 years coaching with SGA (Dan Gaspar’s Camp- Current Iranian National Team Goalkeeper Coach) 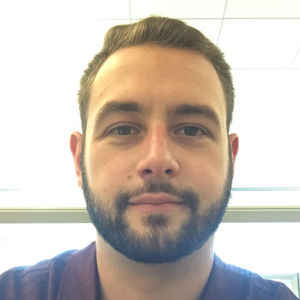 Nicholas Tavares joins the FC Blazers team as a seasoned coach with countless years of playing experience. He started and grew through the Bellingham town program and went on to be a a 3 year starter for varsity team at Bellingham High School where he graduated in 2010. He then went on to be a four year starter and two year captain at Regis College. He was also awarded all conference honors his senior year and got the team to its first ever playoff and semi final appearance in school history. He started coaching in 2015 for Kings FC out of Framingham. He then spent time with Seacoast United and FC Stars. He primarily works with boys teams to develop a hard working, smart player that has success through team work and hard work. 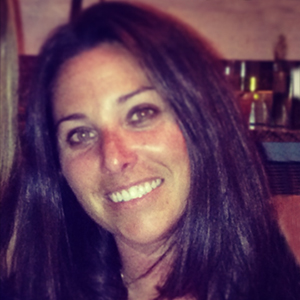 Jen brings wealth of experience to FC Blazers girls program. She began coaching after graduating and playing at Providence College. She assisted Francis Okaroh at Dover Sherborn High School from 2001- 2007. She is currently the Co-Director of Francis Okaroh’s Ultimate Soccer Academy and the Head Coach at Framingham High School since 2010. She currently holds her USSF F license.